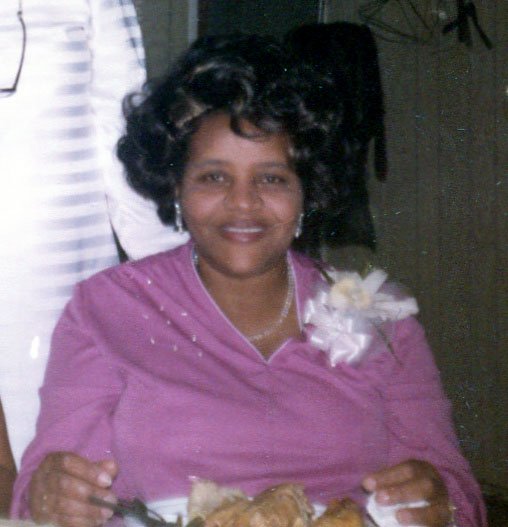 Certain people have significantly impacted my life, and Pastor Effie Blumentoe is one of those people. Pastor Blumentoe was what many of us called “deep.” She always seemed to have a private line to God, and she stressed the importance of a personal relationship with the Father and knowing the Bible.

She traveled all over the world and obtained much knowledge about Christianity as well as other religions and cultures. In addition, she taught the young people who attended the New Saint John Baptist Church to seek God for themselves. I was among those young people in the early 1980’s.

I owe much to Reverend Blumentoe. She made us think during her Bible classes, and she encouraged us to analyze the scriptures to discover their true meaning. Her Bible classes weren’t lectures like most of the Bible classes I attended in other churches. Instead, she made us search for biblical answers by asking us mind-boggling questions.

I do not have a problem with women pastors though many disagree with me. Whether she was supposed to be a pastor or not is a moot point to me. God used her in a great way to form the spiritual lives of many youths in my old church. I credit Pastor Blumentoe for providing me with a mindset that protected me from religious dogma, false teachings, and traditions.

Pastor Blumentoe was a great blessing to me and many others at that time. I thank God for her being a significant part of my spiritual growth. May she rest in peace.

There has been no other Christian leader who has influenced me or has impacted my spiritual development as much as Pastor Blumentoe. She was the shepherd that led me to a closer walk with God. Pursuing the Truth Ministries focuses on knowing and understanding the Scriptures, which is primarily due to the influence of Pastor Blumentoe.

Below is Pastor Blumentoe’s obituary.

Reverend Effie Jean Blumentoe was born on July 2, 1931, in Buckingham, Virginia. She joined her family’s church at an early age. At the age of four, she announced to the church, “I am going to be a minister.” Effie received her formal education in Clifton Fords, Virginia. She attended Storer College, where she majored in Philosophy. She moved to Philadelphia after graduating from Howard University with a teacher’s degree in Philosophy.

She was married in Philadelphia and had one daughter. She was widowed after only three years of marriage. She was employed by the Philadelphia School system as an elementary educator. Later she worked at the Philadelphia Laboratories as a sterilization technologist. Her last place of employment was with Elkins-Sinn Inc. as a laboratory supervisor.

Effie joined New Saint John Baptist Church in 1974. She served as an assistant pastor to the late Reverend B.J. Smalls. She became interim pastor for a year and in 1977 she became the first female Baptist pastor in the city of Philadelphia. She served in this capacity until 1987. During her leadership she ordained five young deacons and involved her congregation with many musical activities (guitar, piano, flute, and singing).

Effie was a world traveler touring Israel, Africa, China, Japan, South America and many other foreign countries. Pastor Effie Blumentoe passed away on April 8, 1996 at 2 P.M.