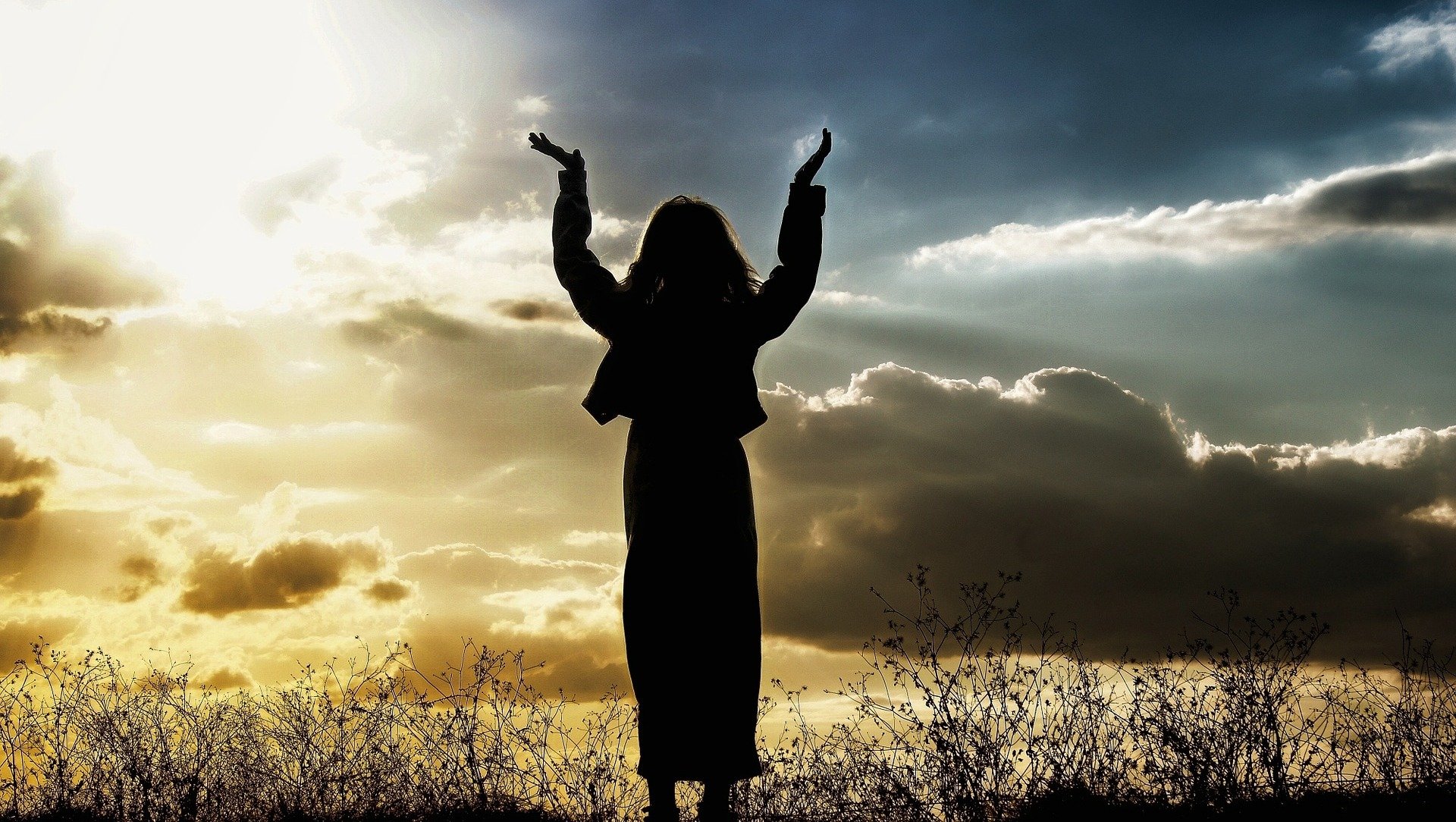 What is prayer and how should we pray? These are fundamental questions that many Christians ask. Jesus did give us some insight into prayer on a number of incidences. We, however, are going to focus on his teaching in Matthew 6:5-15 as we learn more about the Art of Prayer.

Prayer is defined as a dialog between God and us. Prayer can be a private activity or a group activity depending on where you are. It was typical for Gentiles (pagans) to pray by repeating words over and over. This may take the form of a chant or memorized prayer. In either case, prayer was not something intimate. As a matter of fact, the relationship between pagans and their gods was more business-oriented than a personal relationship. Their prayers were meant to remind their gods of what they have done in an attempt to effectively earn answered prayers.

Though the term ?Abba? Father was rarely used in Jewish prayer, it does describe the personal relationship that the Jewish people had with God. The Christian prayer is intended to bring our desires under the judgment of God. I personally believe that prayer is our way of interacting with the spirit realm of God (of course this is true of ungodliness too). This interaction is governed by our true faith in God or our dependency on him. We won?t get into this aspect of prayer in this lesson since it is beyond the scope of this lesson.

Matthew 6:5 (NKJV) 5“And when you pray, you shall not be like the hypocrites. For they love to pray standing in the synagogues and on the corners of the streets, that they may be seen by men. Assuredly, I say to you, they have their reward.

Pious people would secure a prominent place in the Temple so that they would be noticed when they prayed. There were three national prayer times for the Jewish people (See Acts 3:1, 10:3,10). They were as follows:

?The reward that they have is the recognition that they receive from the people due to their prominent “showboat” prayer.

Matthew 6:6 (NKJV) 6But you, when you pray, go into your room, and when you have shut your door, pray to your Father who is in the secret place; and your Father who sees in secret will reward you openly.

Note that Jesus is not prohibiting public prayer. Rather, Jesus is addressing the heart of the individual who wants to pray so that people can see them. Go to your room and pray to God in private instead of praying to be seen by people.

Matthew 6:7 (NKJV) 7And when you pray, do not use vain repetitions as the heathen do. For they think that they will be heard for their many words.

Jesus says not to use vain repetitions as the pagans do. God does not hear us because we use a lot of words or pray a certain way. God hears us when we pray according to his will and when we pray in faith. See 1 John 5:14,15, Mark 11:22-24.

Matthew 6:8 (NKJV) 8“Therefore do not be like them. For your Father knows the things you have need of before you ask Him.

God already know what you need so making a whole lot of noise and trying to impress him with speech is pretty futile.

The model prayer is often called the Lord?s Prayer. It really wasn?t the Lord?s Prayer because it was intended for us to use it as a guide and not Jesus Christ. Therefore, it is more fitting to

Matthew 6:9 (NKJV) 9In this manner, therefore, pray: Our Father in heaven, Hallowed be Your name.

Jesus said that we should pray like this… Note that he uses OUR Father. This, along with the context of this prayer, seems to indicate that this prayer is more for a group event and not as a guide for personal prayer. A personal prayer may have started off with “My Father….”

This verse also shows the honor that we give God and in knowing that his name is referenced above all. It could be read as, “May your name be honored.”

This is not necessarily alluding to the second coming of Christ. It more precisely refers to the system of God?s kingdom operating on the earth. It also shows the declaration of God?s will be done on earth just like its done in heaven. This can also be thought of as yielding of your will to God?s will.

This verse alludes to God giving us what we need each day. Some believe that since the Greek word that was translated as “daily” is uncertain, that this verse refers to God providing our immediate future needs. In any case, this verse declares God?s provision for us each day.

The word debts in this verse most likely refer to our sins or our failure to give God due honor. The principle, however, is that God will forgive us as we forgive others.

Matthew 6:13 (NKJV) 13 And do not lead us into temptation, But deliver us from the evil one. For Yours is the kingdom and the power and the glory forever. Amen.

The word “temptation” should be interpreted as a test or it can be thought of as a declaration that God does not tempt us (See James 1:13,14). God delivers us from the evil one from which temptations originate or are available.

God?s kingdom and God?s power and God?s glory is everlasting. The word “Amen” means, “so be it” It highlights the trustworthiness of the preceding sayings.

This is a form of the reaping and sowing principle. If you forgive others their offenses against you then God will forgive your offenses against him. The word trespass here refers to an unintentional error or willful transgression.