The Doctrine of Perseverance 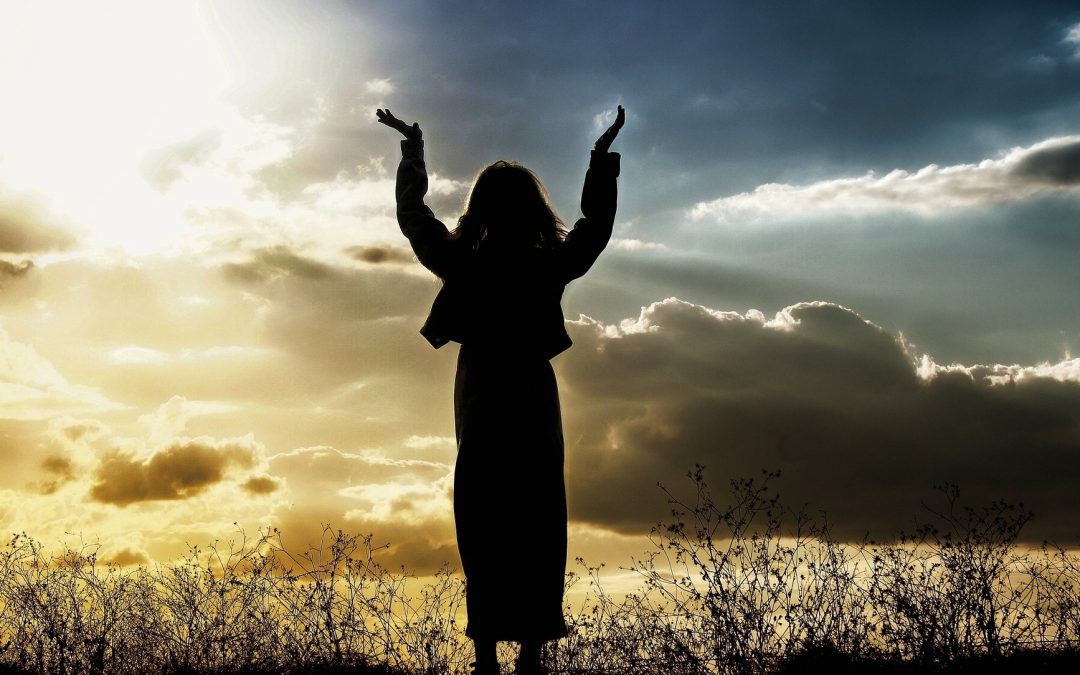 If we can lose our salvation then can we get it back, i.e., become born again, again?? I have always held the position that the question and this topic, in general, are irrelevant.? Jesus gave a parable stating that we should just be ready (Matthew 24:32-44).? So I have always been of the opinion that we should just live a righteous life and the end would not matter.? I have always believed that a saved person wants to do the will of God and strives to live the righteous live and eternal security is of no concern.

However, there are many who struggle with the assurance of their salvation.? There are Christians that wonder if they are indeed saved and if they have done something or will do something that would cost them that salvation.? Therefore, I have decided to provide some information about the topic.? I have consulted various sources and present my findings here.? The primary source used for this particular study is ?The Doctrine of Perseverance (Eternal Security) by Michael Patton found at http://www.bible.org/page.php?page_id=3168. Other sources include the following.

There are different reasons that our assurance may be affected.

Now I would like to introduce a term that is very important to the understanding of perseverance.? Let?s look at ?election.?? There are actually three primary views of election, which are given below.

There are four major views of the doctrine of perseverance.

Some basic questions that can distinguish the different views are given below.

What are mortal sins, since some believe that committing one can cause you to lose your salvation?? Mortal sins are those sins against God?s law that destroy the grace of God in the heart of the sinner thereby cutting of his or her relationship with God.? There is no list of mortal sins, but there are at least three conditions for them.

Three conditions of a mortal sin

Again, there is no real list of mortal sins.? However, there are some sins that are commonly considered to be mortal.

Summary of the Different Views of Perseverance

A non-traditional view ? There is nothing that can be done by an individual to lose their salvation.? Also, the lifestyle of the person and their reborn state are independent.? Therefore, salvation, in this case, may not lead to sanctification whereas the Calvinist view that true salvation always leads to sanctification.

The bible seems to show that a Christian cannot lose his or her salvation.? According to the conditional security position, we can never be sure if we are saved until when at death we die with all sins confessed (Roman Catholics) and in believing state (Arminians).? But this contradicts many statements in Scripture that clearly teach we can be confident of our salvation (John 5:13).

God will protect the true believers and keep them until the end.? Those who are really believers will persevere to the end.? Those who were saved by faith will be kept by faith. If we could lose our salvation then that means that God would have to take the gift back. Our salvation is protected by the power of God.? We are to persevere in our faith.

I must say again that to me, all of this is of no consequence.? I believe that a true Christian wants to do the will of God because he or she has been reborn from the inside out.? It is hard for me to comprehend a born again believer who has the Holy Spirit abiding within choosing to deny the very God that is living inside.

I also believe that we cannot put formulas on human beings.? The human being is a very complex creature and to say that because a person does this or that, or because a person lives this way or that, is not necessarily enough to conclude that he or she is saved or not.? Therefore, it is not our place to judge anyone regardless of what we see, because the human being is very complex.? Will a man who cheated on his wife lose his salvation?? Will someone who snaps emotionally lose her salvation?? It is not for us to say.? We never know what is in the heart and mind of a person.? Therefore, I find myself right back at the beginning.? I believe that we should live righteously after being saved.

It is not our place to try to keep our salvation because we cannot.? We did not become justified because of what we did and it seems reasonable to believe that we cannot stay justified by what we do.? We are justified by faith because of the grace of God and it is the grace and power of God that keeps us.? Just be ready.? Amen.