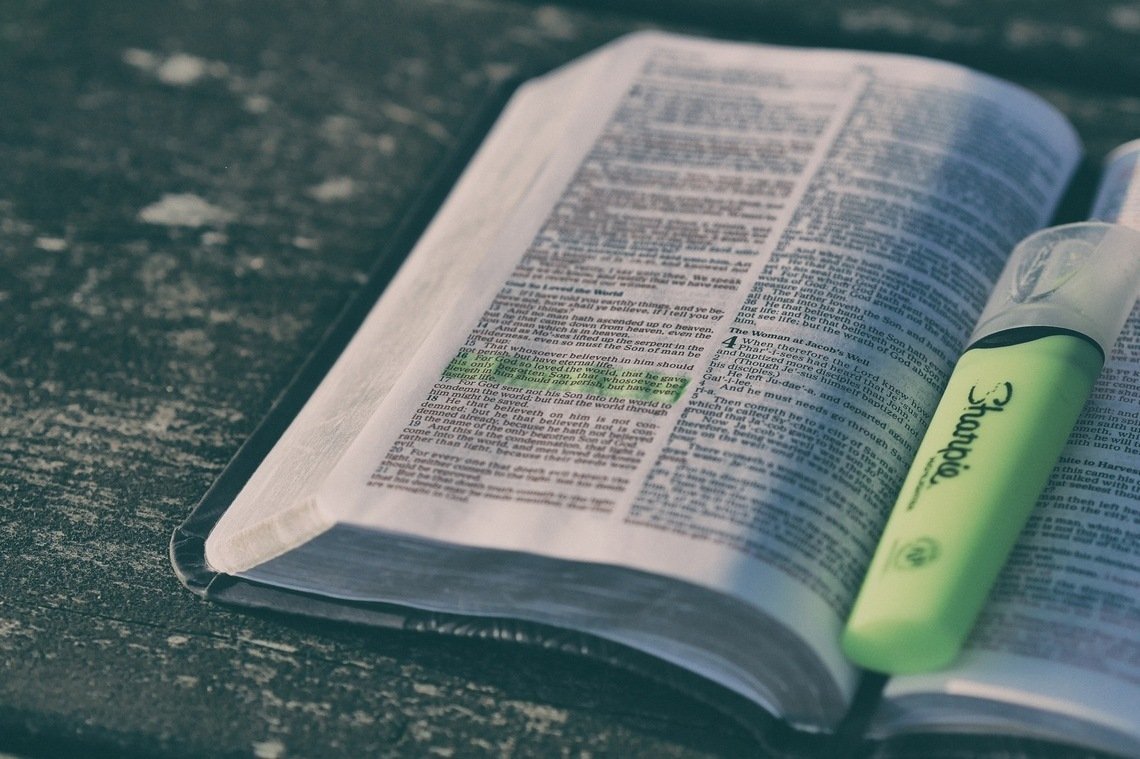 The purpose of this lesson is to help you to know what the Book of Matthew teaches us.? This is basically a scripture study where each scripture will be analyzed.

The book of Matthew was written by Matthew, Jesus’ disciple. Though the author of the book is not named, many clues give evidence of Matthews authorship.

Matthew was written between about A.D. 50 and 60 based on the evidence in the book itself.

The purpose of the book of Matthew is twofold.

We note that Matthew uses many references to Hebrew Scripture (our Old Testament Scriptures). It also contains many Jewish overtones (in regards to descriptions and phrases). Matthew uses the phrases, “Kingdom of God” and “Kingdom of Heaven” throughout his gospel.

Note that the terms “Kingdom of God” and “Kingdom of Heaven” are used interchangeably in Matthew and in the other gospels.

You could read about each person in the genealogy of Jesus to determine what his or her history tells us.? We are not going to do that in this lesson.

It is also believed that Matthew could have omitted some names to generate the three groups of fourteen generations or in order to make the genealogy easier to remember.

The name of David calculated to the number of Fourteen.? Letters in Greek and Hebrew were also used as numbers.? Therefore each word or name would have a corresponding number.? The Jews would count the numerical values of a word and develop meaning for it.

Dividing history into eras such as this was common.

Genealogies were important for the first century Jews.

The phrase ?of whom was born? refers to Mary as Jesus? mother and not Joseph as Jesus? father.

Jesus comes from the Greek word Iesous and it means ?Yahweh is salvation? or ?The Lord is salvation.?? It is ?Joshua? in the Septuagint and the Apocrypha.? The Hebrew form of the word is Jehoshua.? The Aramaic rendering is Yeshua.

In Acts 7:45 The KJV uses the name Jesus whereas other translations use the name ?Joshua.?

In Hebrews 4:8 the KJV uses Jesus instead of Joshua as in other translations

Jehoshua, the Hebrew form of the name Jesus, was actually changed from Hoshea by Moses (See Numbers 13:8,16).

Hoshea is also rendered as Oshea in the Septuagint and Vulgate.

There were more than one Jesus in the Bible.

Jesus would have been identified something like Jesus of Nazareth Son of Joseph (John 1:45, 6:42)

The name Joseph comes from the Greek Ioseph and Hebrew Yoseph and it means ?May he add? or ?Let him add?? The Hebrew origin means ?Jehovah has added?

The name Mary comes from the Gree Maria or Mariam (Mirjam).? The Hebrew origin is miryam and it means rebelliously or ?Their rebellion? or ?rebellion.?

We could say that Jesus? earthly parents? names add up to ?Let the Lord add rebellion.?? The rebellion that they added was salvation, namely Jesus Christ.

The rebellion was against the religious system that had developed and the world system.

The word Christ comes from the Greek Christos and it means anointed.? The Hebrew origin is Messiah, which became a epithet for Jesus Christ.

Anointing signified a couple of things.

The anointed person belonged to God and was specifically called by God for service.

All of Christ?s disciples were said to have been anointed (2 Corinthians 1:21).

Betrothal:? A mutual promise (binding link a contract) for a future marriage.? It was part of the marriage process in Hebrew culture.

A feast and other rituals celebrated betrothals

?Before they came together? ? Before they had intercourse.? This establishes the virgin birth of Jesus

?Found with child of the Holy Spirit? ?This is a statement after the fact since I doubt if Joseph would have proceeded towards divorce if he knew that God directly and divinely caused Mary?s pregnancy.

?To put her away?? — This phrase actually comes from one Greek word, apoluo and it means to free fully, relieve, release, dismiss (figuratively) let die, pardon, (specifically) divorce

For the most part, the word apoluo seems to indicate Joseph?s desire to pardon and release Mary from the marriage promise since it seems that she violated it (though she did not).? Strictly speaking, it was divorce by I don?t think there was malice or harm intended towards Mary by Joseph.? The Bible says that he was a just man.

Some hold that being just in this case means that Joseph was adamant about following the law and in this case the law concerning divorce.? However, being that her pregnancy would have been discovered, I don?t see how this could have been possible since the Bible says that he didn?t want to make her a public example (by law she would have been stoned).

?To make her a public example?? — From the Greekparadeigmatizo, which means to put to open shame, expose to infamy (public disgrace).

?Son of David? ? Descendant of David

Why would Joseph have been afraid to take Mary as his wife?

The first century Jew also thought of the Messiah as one who would deliver (save) them from their Roman oppressors.

Joseph was told to name his son JESUS. He was also told that Jesus would save His people from their sins. . The phrase “his people” comes from the Greek word Laos, which means:

We can say that Jesus Christ will save Christians (the believers) from their sins (the penalty of sin, which is death. See Romans 6:23). The word save in the above verse should be placed in the context of the Christian group and not in some group that belongs to God before the people of that group are saved. The latter would imply that there are people that belong to God whom God will call and therefore save. The remaining people do not belong to God and therefore cannot be saved. This is not the case; though one might see something like that in the above verse in the fact that Jesus told the religious leaders that they were of their father the Devil (John 8:44). This concept is related to the concepts of predestination and election, which is not covered in this study.

Jesus fulfilled the prophecy of Isaiah 7:14

Some say that the word ?virgin? in Isaiah 7:14 means maiden and therefore does not prophecy that Jesus would be born of a virgin.? However, when the OT Scriptures were translated into Greek (the Septuagint), the Hebrew translators used the Greek word corresponding to virgin, not maiden.? Therefore, we can say with confidence that Isaiah prophesied a virgin birth for the Lord Jesus Christ.

Immanuel (Emmanuel) means ?God with us?

Matthew quotes the LXX, i.e., the Septuagint (means 70 from the belief that 70 elders translated the Pentateuch to Greek)

Joseph did what he was told to do in the dream

When did Joseph marry, Mary?? The wording of this scripture is interesting.

Matthew 1:24-25 (NKJV) Then Joseph, being aroused from sleep, did as the angel of the Lord commanded him and took to him his wife, and did not know her till she had brought forth her firstborn Son. And he called His name Jesus.

It appears that Joseph married Mary before Jesus was born but didn?t have sexual intercourse with Mary until after Jesus was born.

Question:? What happened at the consummation of their marriage?? Their situation was very interesting because having an illegitimate child was serious in this culture.

The general marriage wedding ceremony was as follows.

Therefore, to answer the question, when Mary and Joseph did get married then they would have produced bloodstained sheets in theory.? However, this might not have been the case from a medical perspective.? No data for their marriage is given.? We do know that there was quiet ridicule about Jesus as being a bastard (See John?8:41).? This evidently followed him his entire life.? He was accused of being conceived out of wedlock.? It appears that some might have believed that Jesus was not really Joseph?s earthly father and that Mary had sex with someone else before her betrothal to Joseph or perhaps afterward if that were possible.

A betrothal was as good as being married.? It also required a divorce to dissolve the betrothal.

The answer to all of the below questions is contained in the text of this lesson. Feel free to contact me if you have any questions or need clarification (pastor@pursuingthetruth.org).