Justified by Faith: Lesson From Romans 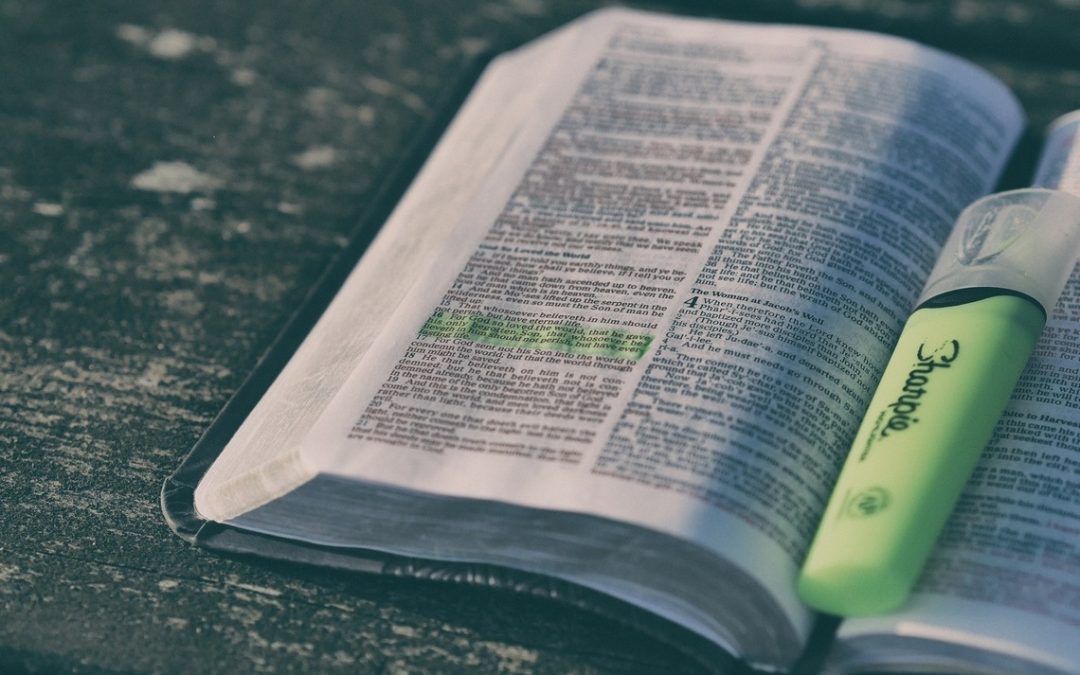 The primary difference between Christianity and other religions is the path to ?salvation.?? In other religions, one must perform in order to receive from the god of that religion.? However, in Christianity salvation is not based on what we do, but rather on what Jesus Christ already did for us.? Our relationship with God is secured through Christ and not our own works.

Paul writes about this very fact extensively in his letter to the Romans.? He uses the term ?justified,? which means to be declared righteous in the context of Christianity.? We are going to investigate Paul?s claim of justification by faith in light of what we have learned from John 3:16 where if one believes in Jesus Christ then you will not perish, but rather have everlasting life.

Romans 5:8 (HCSB) But God proves His own love for us in that while we were still sinners Christ died for us!

This scripture passages closely resembles John 3:16.? We are going to look at this particular passage in some detail.? First, we need to acquire the proper context to ensure that we are interpreting it as accurately as possible.? Therefore, we are going to investigate Romans 4:1 ? 5:11.

Outline and Summary of Chapter 4

Abraham discovered that his right standing with God, i.e., righteousness, was obtained not by works, but instead by faith.? Abraham believed what God told him and that belief, i.e., faith, was credited to him as righteousness by God.

Romans 4:4-5 (HCSB) Now to the one who works, pay is not considered as a gift, but as something owed. But to the one who does not work, but believes on Him who declares righteous the ungodly, his faith is credited for righteousness.

Romans 5:1-2 (NLT) {1} Therefore, since we have been made right in God?s sight by faith, we have peace with God because of what Jesus Christ our Lord has done for us. {2} Because of our faith, Christ has brought us into this place of undeserved privilege where we now stand, and we confidently and joyfully look forward to sharing God?s glory.

Romans 5:3-5 (HCSB) {3} And not only that, but we also rejoice in our afflictions, because we know that affliction produces endurance, {4} endurance produces proven character, and proven character produces hope. {5} This hope does not disappoint, because God?s love has been poured out in our hearts through the Holy Spirit who was given to us.

Romans 5:6 (HCSB) {6} For while we were still helpless, at the appointed moment, Christ died for the ungodly.

Romans 5:7 (HCSB) {7} For rarely will someone die for a just person?though for a good person perhaps someone might even dare to die.

Romans 5:8 (HCSB) {8} But God proves His own love for us in that while we were still sinners Christ died for us!

The word ?proves? comes from the Greek word sunistao and it means literally strengthened, to set together; by implication to introduce (favorably), figuratively to exhibit.? Here it is translated as prove or demonstrated.? Some translations translate this as ?show.?? This is more than God merely showing His love for us similar to how we might show love for someone by doing something for them, i.e., expressing our love. ?God did more to express His love so that we would know that He loves us.? Instead, God?s love was demonstrated similar to how one would put the evidence together to prove a point in a court hearing.? His love is seen through the sending of Christ to die for us while we were helpless and ungodly.? We can know from this that God?s love is not only real but also not dependent on our good deeds and the like.

Romans 5:9-11 (HCSB) {9} Much more then, since we have now been declared righteous by His blood, we will be saved through Him from wrath. {10} For if, while we were enemies, we were reconciled to God through the death of His Son, ?then how? much more, having been reconciled, will we be saved by His life! {11} And not only that, but we also rejoice in God through our Lord Jesus Christ, through whom we have now received reconciliation.

There are several points that we can take away from this lesson along with Part 1.