Is Using Profanity or Cussing a Sin? 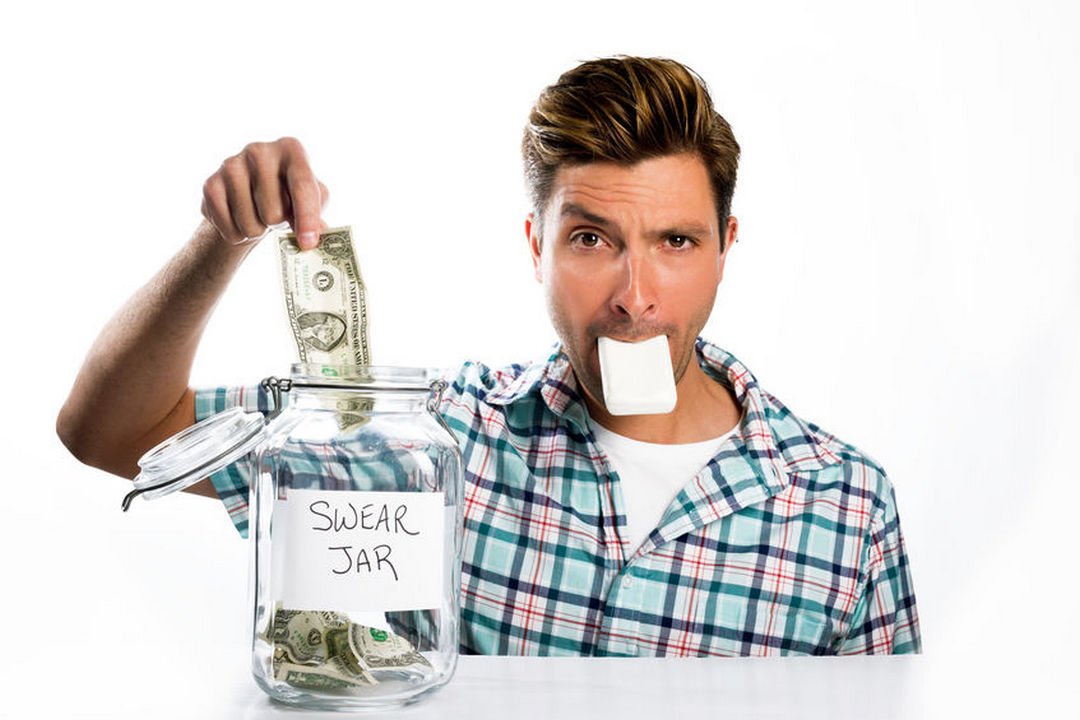 Is using profanity or cussing a sin? Many people teach that Christians should not cuss while citing passages of Scripture. Some even note that the Bible does not have a list of forbidden words, but instead relies on the interpretation of specific passages to support their belief that cussing is a sin.

Is cussing a sin and, therefore, something that Christians should avoid? The answer to that question is the objective of this article.

The Bible as a Rulebook

A big mistake I find that people make is to perceive the Bible as if it were a rulebook. People tend to think that they might find a Scripture that deals with a particular situation. However, it is easy to see that the Bible isn’t like that. For example, we could argue that smoking is a sin but the Bible does not specifically call smoking a sinful act.

If we view the Bible as a rulebook, then we are likely to miss the vastness of its application to our lives and those hundreds or thousands of years from now. The Bible is not a rulebook for Christians to live by.  Instead, it is a revelation of God and his ways. It is more like a book of wisdom that we can learn from to govern our own lives.

I think this is a point that we should keep in mind as we progress through this study.

Profane means: “To treat something sacred with abuse, irreverence, or contempt: desecrate, to debase by a wrong, unworthy, or vulgar use.” It also means “Not concerned with religion or religious purposes: secular, not holy because not consecrated, impure, or defiled: unsanctified.”

I think it is important to note that using profane language does not necessarily mean that you are using cuss words. A person can use impure or bad language by using normal socially accepted words.

The Subjectivity of Cussing

We said that cussing is using socially offensive language. However, what happens when society begins to accept that language?  What if the “F” word becomes normal in our society one hundred years from now? It would no longer be considered offensive and therefore, technically not a cuss word.

The issue will cuss words is that it is not only regional (cuss words in America are different than cuss words in the UK for example) as well as evolving. There used to be a time when using certain words on television or radio was forbidden.  However, over my lifetime, I’ve noticed that the previously offensive or taboo words were being used in movies, advertisements, etc. Society seems to be gradually accepting what we now call cuss words.

Cuss words are, therefore, subjective and constantly evolving. I think this is important because we should not judge a person’s relationship with God or character merely by them using cuss words. Like meat sacrificed to idols, they may have no problem with the cuss words for whatever reason.

Let’s look at a scripture that some use to show that Christians should not use cuss, or more precisely, that cussing is a sin.

Titus 2:7–8 (NKJV) — [7] in all things showing yourself to be a pattern of good works; in doctrine showing integrity, reverence, incorruptibility, [8] sound speech that cannot be condemned, that one who is an opponent may be ashamed, having nothing evil to say of you.

Soundness means pure, fit, and sure. So soundness of speech means to have a speech that is pure and undefiled. Does the context of this passage include cussing or profanity? No. It does not. It deals with the lifestyle of a Christian. Christians should set a good example to those around us. We should show integrity. We should have integrity in what we say. Doing this will give others no basis to accuse you. It is not directly talking about cussing.

This passage does not show that cussing is a sin even though it is used by many as a proof text for such.

So, does this mean that it is okay for Christians to cuss? No. It doesn’t mean that at all. How can I give a good example of the Christian lifestyle or the Kingdom of God if I go around cussing? It is not that the words are bad, evil, ungodly, etc. It is simply because of the association. People associate cussing with something bad.  Cussing is taboo and therefore, Christians should avoid using cuss words.

Cuss words are merely words. When someone says “F*&k,” we know what they mean. It is just a word that is considered taboo. Many of the cuss words used have meanings in the dictionary and in society. We call them expletives sometimes. People may use cuss words if they are angry, injured, etc.

Consider another passage of Scripture.

Ephesians 4:29 (NKJV) — [29] Let no corrupt word proceed out of your mouth, but what is good for necessary edification, that it may impart grace to the hearers.

Corruption tears down and defiles. Therefore, what comes out of our mouths should edify instead of spreading corruption. Cussing is not the same as corruption necessarily. It is possible to speak corruption and not use a single cuss word.

Why should a Christian avoid cussing? Christians should avoid cussing because it is considered taboo or bad language. If a Christian goes around using cuss words in a locale that considers those words as taboo, then those locals will have a negative perspective of Christians and perhaps even God. Paul gives a pertinent example of this. I am going to hone in on 1 Corinthians 8:9 but read the entire chapter to get the proper context.

1 Corinthians 8:9 (NKJV) — [9] But beware lest somehow this liberty of yours become a stumbling block to those who are weak.

Paul was specifically writing about Christians eating meat that had been used for animal sacrifices by pagans. Some thought that Christians should not eat such meat and others had no problem with it. Which one was correct? Both. How? Paul tells us how. The idols that the meat was sacrificed to were meaningless. There is one God. So whether the meat was sacrificed to an idol or not meant nothing to some Christians. However, others thought that such meat was perhaps spiritually contaminated or that eating such meat was taboo, like cussing.

Paul said that if eating meat that was sacrificed to an idol causes a problem with someone, then don’t eat it. Don’t let your liberty cause someone else to stumble. Cussing is like that. There is nothing to cuss words. They are just words that our society has considered taboo or bad language. Using them would cause problems with people. Religious people would condemn you to hell and non-Christians would accuse you of being phony or the like.

Cuss words themselves have no power regarding our relationship to God. However, they may have significance to other people. A person may hear someone cussing and think the worse of that person. If the person cussing is a Christian, then some would condemn that person to hell.

Profanity goes beyond the mere use of cuss words. People can profane or defile anything. We can speak profanity without using cuss words. Therefore, a Christian’s words should bring life, not offense or death. Our words should edify not tear down or offend people.

Therefore, it is expedient that we use words that will not only build up but also not cause others to be offended or to stumble if they do not share the same perspective as you.