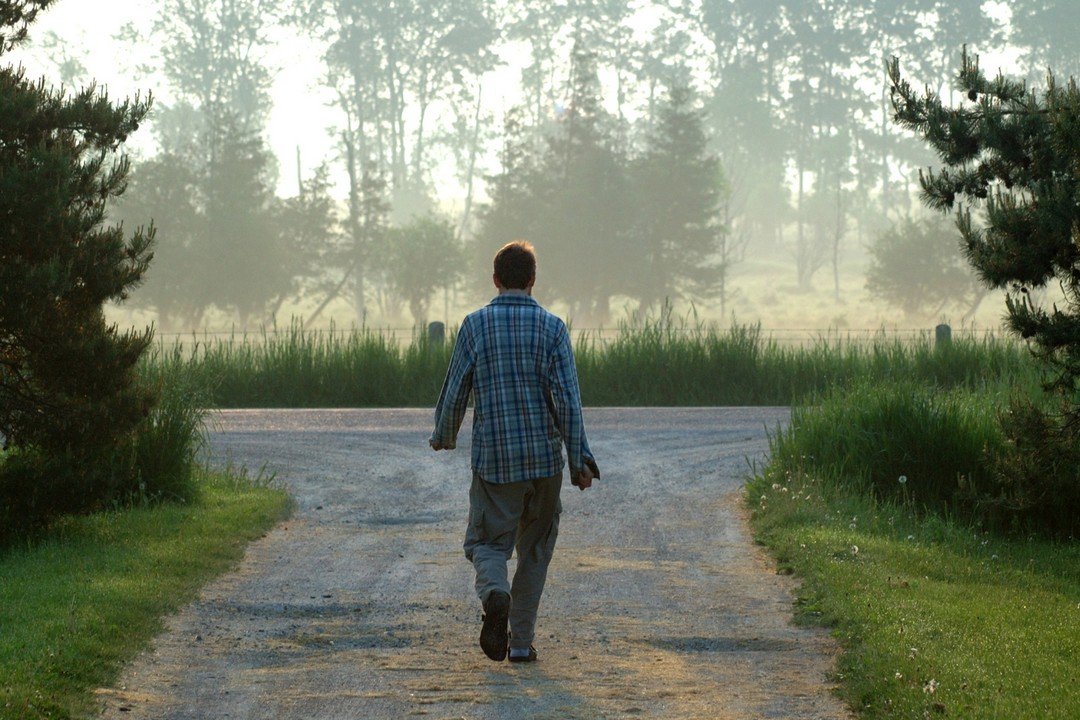 Will what God knows about a situation always happen? In other words, does foreknowledge about something means that it will happen? I will present 1 Samuel 23:1-13 to answer those questions based on Scripture.

1 Samuel 23:1 (NKJV) — 1 Then they told David, saying, “Look, the Philistines are fighting against Keilah, and they are robbing the threshing floors.”

The Philistines were raiding the city of Keilah, an agriculturally productive walled city in the lowlands of Judah. It was a desirable possession for the Philistines.

The threshing floors were commonly situated on the fields open to the wind. It was used in the process of separating the grain from the chaff.

David responded similarly to how he responded to Goliath in his youth (1 Samuel 17). He had opposed the enemy of God’s people. Now he asked God if he should go against the Philistines at Keilah and rescue them. God told him to go and save Keilah.

1 Samuel 23:5 (NKJV) — 5 And David and his men went to Keilah and fought with the Philistines, struck them with a mighty blow, and took away their livestock. So David saved the inhabitants of Keilah.

1 Samuel 23:11–12 (NKJV) — 11 Will the men of Keilah deliver me into his hand? Will Saul come down, as Your servant has heard? O Lord God of Israel, I pray, tell Your servant.” And the Lord said, “He will come down.” 12 Then David said, “Will the men of Keilah deliver me and my men into the hand of Saul?” And the Lord said, “They will deliver you.”

When David discovered Saul’s plans, he again inquired of the Lord. He asked Him if Saul sent people to destroy the city for his sake and if the people of Keilah would turn him over to King Saul. God told him that Saul was coming, and the people would hand him over to Saul.

David and his men (about 600) left Keilah. Saul canceled the expedition to get David after he was told that David had left Keilah.

David asked God if Saul was coming and if the people of Keilah would turn him over to Saul. God told him yes and yes. However, what God said would happen didn’t happen because Saul called off the expedition to get David.

What God knew didn’t happen because of David’s decision.

The incident at Keilah reminds me of the story of Hezekiah. God sent the prophet Isaiah to tell him to get his house in order because he was going to recover and would die. Hezekiah prayed and cried bitterly. God added fifteen years to his life.

Hezekiah was sick, and God told him he would not recover from the sickness but rather die. Hezekiah could have accepted the word of the Lord and died. However, he prayed to God, crying bitterly. God relented, and Hezekiah didn’t die at that time. He recovered and lived 15 more years.

Another critical point is that we have much influence on what happens. If David had stayed at Keilah, he would have been turned over to Saul and possibly killed. That didn’t happen because David left Keilah, causing Saul to call off his campaign against David.

Likewise, Hezekiah experienced a change in the events of history by praying and crying out to the Lord after being told he would die from his sickness. What God had declared did not happen because of Hezekiah’s actions.

God may reveal something to you, but that something may or may not happen because you (and others) influence the outcome of things. Of course, if God himself wants something, it will happen.

It’s as if history can take different paths, and we influence the path taken. This also suggests that the future is not carved in stone.

You influence what happens in your life and perhaps the lives of those around you. That is, our decisions may affect others. What appears to be a sure thing now may change based on our choices. Therefore, pray for wisdom and make good choices.

It’s as if we can change history by our decisions.

Even if someone accurately gives you a word from the Lord (I’m not confident of such things, however), that doesn’t mean that their words are carved in stone. It only means that if nothing changes, the outcome will be as stated (if the words were indeed from God). Beware of people who want to give you a word from God.

We have more influence on things than we might think. History can change based on the decisions we make today.

An application of God’s foreknowledge and predestination is that we should never give up. You don’t have to accept what appears to be inevitable. Our decisions and actions can change the outcomes of situations we find ourselves.