Do Not Neglect God 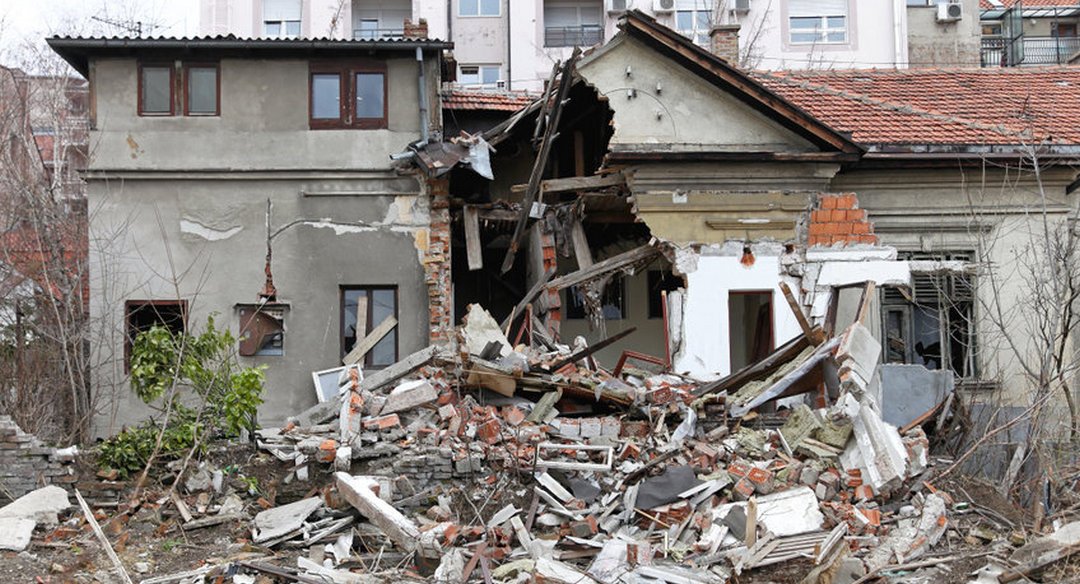 Haggai was a prophet during the reign of King Darius I, The Great (522-485 B.C.). Very little is known about Haggai. He was what is known as a minor prophet in the Hebrew Bible (Christian Old Testament). His ministry occurred during the time of the return from Babylon captivity. His contemporary was Zechariah.

The work of rebuilding the Temple had stopped, and it was in ruins. God gave the prophet Haggai a message to give to those returning from captivity. The message was about the poor condition of the House of God (the Temple).

Darius the Great was the King of Persia from 522 – 486 B.C. He was considered a brilliant leader and administrator. He standardized the coinage system and weights and measures, built a network of roads, and established trade. Darius also established a postal system in addition to initiating great building projects.

Darius allowed the Jews to return to their homeland to restore their worship in the Temple. Darius even subsidized the project.

The word of the Lord came to Haggai on the second year, the first day, and the sixth month of King Darius, i.e., August 29, 520 B.C. Haggai was a prophet to Zerubbabel, governor of Judah, and Joshua the High Priest, son of Jehozadak. At this time, Judah did not have a king of its own. The Persians ruled them.

Haggai 1:4 (NKJV) — “Is it time for you yourselves to dwell in your paneled houses, and this temple to lie in ruins?”

The people neglected the House of the Lord, as it was in disrepair. However, they ensured that their houses were well cared for. They did not prosper because they neglected the Temple.

Haggai 1:6 (NKJV) — 6 “You have sown much, and bring in little; You eat, but do not have enough; You drink, but you are not filled with drink; You clothe yourselves, but no one is warm; And he who earns wages, Earns wages to put into a bag with holes.”

They were not progressing as they should have because they neglected the Temple.

Haggai 1:9–11 (NKJV) — 9 “You looked for much, but indeed it came to little; and when you brought it home, I blew it away. Why?” says the Lord of hosts. “Because of My house that is in ruins, while every one of you runs to his own house. 10 Therefore the heavens above you withhold the dew, and the earth withholds its fruit. 11 For I called for a drought on the land and the mountains, on the grain and the new wine and the oil, on whatever the ground brings forth, on men and livestock, and on all the labor of your hands.”

The Jews experienced a drought because of their neglect of the Temple.

The people and their leaders heeded the message from Haggai and began work to rebuild the Temple.

Some people, including Zerubbabel and Joshua, remembered what the Temple was like in the past in all its glory. It seemed that they were discouraged by the ruinous state of the Temple.

Some people may have thought God had abandoned them since many Jews had been taken away in Babylonian captivity. Now they were under Persia rule.

Nevertheless God instructed them to work. He told them to be strong and that he would be with them, which He promised long ago (Exodus 33:16-17).

God said that the future glory of the Temple would be greater than its past glory. Great treasures will find their way to the Temple as God will shake nations. He is going to fill the Temple with His glory.

God told the people to think back on how they did not produce abundantly. They experienced hardships but still did not turn to the LORD. It seems like those hardships provided an opportunity to repent.

However, now God would bless them because they repented and began work to rebuild the Temple.

God promised to overthrow the gentile nations that ruled the Jewish nation. Zerubbabel would be like God’s signet ring. God would back him so to speak.

The Jewish people neglected the Temple, which was a direct consequence of their waning heart towards God. Their neglect of the Temple resulted in stunted prosperity.

God, through Haggai, called the people to repent and rebuild the Temple. Doing so would result in blessings, including God’s promotion of Zerubbabel, governor of Judah.

What have we neglected regarding God? What temples have we allowed to go to ruins? Remember the Lord from this day forward and be blessed.