Christianity: Not About Easter 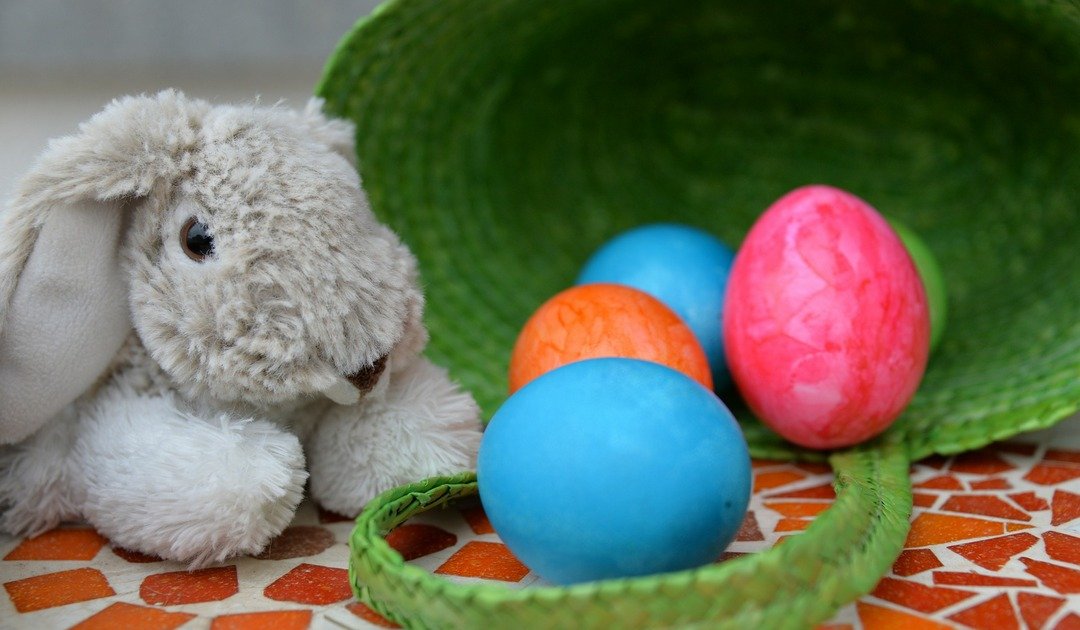 It’s that time of year where some people have purchased their new Easter outfits, there are Easter egg hunts, Easter services, Sunrise services, and a plethora of other rituals done during what is known as Easter.? I for one am not given to rituals and ceremonies.? I typically don’t even celebrate my own birthday because to me, it is just another day.? However, recently I have taken time to celebrate it for the purpose of reflection and just my own personal tradition in a way.? Anyway, regarding Easter, I tend to be somewhat annoyed especially while in church services.? It’s that one Sunday in the whole year where attendance is increased because people make their one pilgrimage of obligation to the Easter service.? Some churches prepare for such hypocrisy by having multiple services to accommodate?the increase in people attending church services on Easter Sunday.? Not all are hypocrites.? Some people come to church on Easter because they really do feel obligated or pressured by family members or by the power of tradition. They’d rather be somewhere else like they are all year long.? However, they are willing to sacrifice at least one Sunday morning for the sake of peace.

Therefore let no one judge you in regard to food and drink or in regard to [the observance of] a festival or a new moon or a Sabbath day.17?Such things are only a shadow of what is to come?and?they have only symbolic value; but the substance [the reality of what is foreshadowed] belongs to Christ.18?Let no one defraud you of your prize [your freedom in Christ and your salvation] by insisting on mock humility and the worship of angels, going into detail about?visions?[he claims] he has seen [to justify his authority], puffed up [in conceit] by his unspiritual mind,19?and not holding fast to the head [of the body, Jesus Christ], from whom the entire body, supplied and knit together by its joints and ligaments, grows with the growth [that can come only] from God.? – Colossians 2:16-19.

Jesus Christ is the center of all.? He is King of Kings.? He is above all.? All the rituals we perform add up to very little with regards to Jesus Christ.? Sure.? There are people who get much meaning and satisfaction from these religious observances.? However, true worship and true dedication to Christ is seen beyond the religious rituals.? In my opinion, the many rituals and ceremonies that you see in many churches conceal the truth of the Christian faith.? As a matter of fact, I believe that they hinder a truly intimate relationship with God because they focus attention on the ritual instead of God…Jesus Christ.? We become obsessed with the rituals that we neglect to consider what God really wants, which is a relationship.? Jesus didn’t die so that we have something to celebrate each Spring.? He died so that we could rightfully have an intimate relationship with the Father.? That is something we should celebrate each day.? That is the very thing that I discovered that I was lacking, namely a realization of the importance of what Jesus really did for me.? It’s not in the rituals, church attendance, or the many services.? What is most important is God’s Kingdom and His righteousness because that is what Jesus told us to pursue (Matthew 6:33).

Sometimes I wonder what the church would be like if it focused on Jesus Christ instead of its traditions and rituals.? What would Christianity look like to the world if churches truly represented what Jesus was all about?? The religious community does not represent Christianity in many ways.? The religious community is a stumbling block to people trying to find life’s answers.? Many churches actually get in the way of people trying to get to the truth, namely Jesus Christ. So remember that?during this Easter celebration that Jesus Christ may be outside the church door knocking at the door so that someone would open it and let him in.? For those who are not Christian, please realize that the pomp and circumstance that you may experience during the Easter holiday season is not a representation of Christianity, but rather religious fanfare.? Easter celebrations throughout the land and the world have little to nothing to do with Christianity.

Now there are many that will judge me the way the Apostle Paul warned us (me) not to allow.? People will say that my statements are sacrilegious and anti-Christian.? They would be very wrong.? I say these things because I am anti-religion.? I interact with many people who think Christianity is seen by the many religious activities that they observe church folk do.? I have discussed this with several Muslims for example.? They think that the things they have seen in churches or the many religious activities they observe are Christian.? They don’t realize that Christianity is something totally different.? Christianity is not about religious observances and rituals.? It is about a relationship with the almighty God.? God had mercy on us and provided a way for us to get into right relations with Him.? He sent Jesus Christ to die for your sins since sin prevents us from communing with the Father.? God settled the issue of sin through Christ (See Romans chapters 1-3, John 3:16).

The church is weak because it does not promote Jesus or the word of God.? Many churches promote services, events, rituals, and meetings.? There is a generation of people who do not know who God really is.? The only way of correcting this is to stop with all the ceremonies and get down to business with the things pertaining to the will of God, which is discipleship.? Jesus told his disciples to make disciples of all nations.? We should be doing that, but instead, many are caught up in religious pomp and circumstance.? It’s like a person being caught up in the celebrations, meetings, ceremonies, and workshops for exercising, but never go to the gym.? Easter and many other religious rituals practiced by the religious community have very little to do with Christianity and I desire that people are aware of this so that they would know to pursue Jesus Christ and the word of God elsewhere. 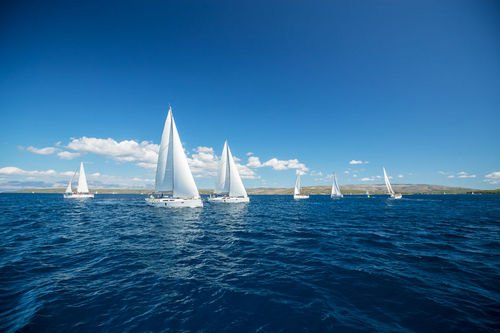 Join our e-mail community and receive our newsletters and announcements.