Christian Versus a Disciple of Christ 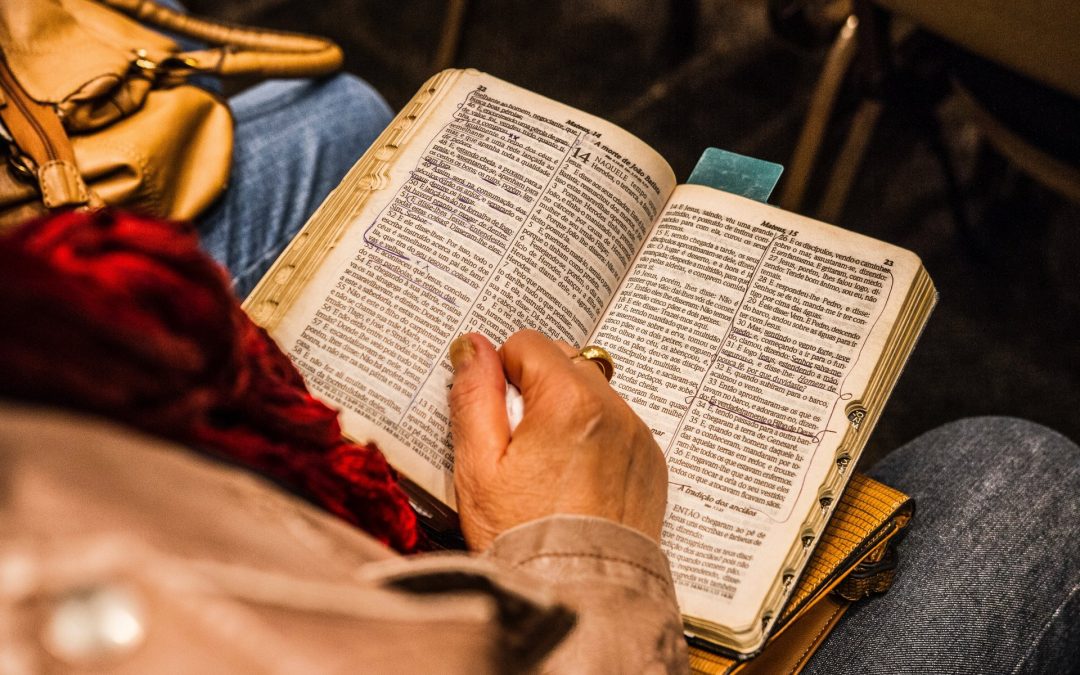 Jesus told his disciples and those in attendeance that they were the salt of the earth and the light of the world and that our light should shine to glorify God (Matthew 5:13-16). ?However, my observations have suggested that the salt has lost its flavor and the light has been dimmed significantly. ?To read the bible and observe the ministry of Jesus Christ and the ministry of the Apostle will reveal that the typical Christian today is nothing like that. ?I really don’t like to call them “Christian” because being a Christian means that you belong to Christ. ?Perhaps being a Christian and being a disciple of Christ are two different things. ?That would make sense because there are many people who claim to be Christian, but look nothing like their master, Jesus Christ.

When a kung fu master takes a disciple/student, that master expects the disciple to learn and do what was learned. ?Likewise, a disciple of Jesus Christ is one who learns from Christ and does what Christ did. ?However, it has been a rare thing to see professed Christians actually acting like Jesus Christ. It is disheartening. ?A person may have accepted Jesus as their savior and put their faith in him for the same. ?However, perhaps in many or most cases, that is where the journey ends. ?Who pursues God? ?Who wants to truly be a disciple. We’d rather watch television, read comics, watch movies, play ball games, etc. ?We don’t have time for the word of God, for developing an intimate relationship with God or each other for that matter. ?With the rise of social media and mobile devices, we don’t even talk to each other anymore.

The church is so weak and powerless. ?The church isn’t respected as it once was and for good reason. ?Why respect something that doesn’t matter? ?Consider this. The next time you are sick or facing a difficult situation, tell a Christian. ?The response will typically be a referral. ?If you are sick, then the so-called Christian will tell you to see a doctor or take an herb. ?It is rare that the Christian will stop what he or she is doing and pray for you right on the spot. ?By prayer, I don’t mean a weak pointless stream of requests, but rather an authoritative stand against the devil or whatever is ailing you. ?It is rare, but it does happen. ?My wife was talking to Pastor Sally Super of “The Touch of the Master’s Hand” (www.thetouchofthemastershand.org) and telling her about what she was going through for her real estate exams. ?Pastor Sally stopped on the spot and offered to pray. ?She prayed with authority like Jesus would have prayed. ?I can’t even call it a prayer, it was more like declarations and the like because when we think of prayer we thing of asking. ?Pastor Sally wasn’t asking, she was commanding. ?That is not the typical response of Christians in churches today.

The world is worse each day and the godly force to deter it is getting weaker and weaker. ?More precisely, there are less soldiers for God taking a stand today. ?The church is wrapped up in silly debates of homosexuality, liberalism, politics, etc. ?Everything except the word of God. ?The world system is the antithesis of God’s Kingdom and yet we allow the world to reproduce at an alarming rate. ?We learn the “Lord’s Prayer,” but we don’t believe it. ?We say, “Your will be done on earth as it is in heaven,” ?but we don’t do anything about it. ?God works through people as the Bible reveals to us from Genesis to Revelation. ?Yet we sit around expecting someone else to do the work, even God himself!

Jesus said that there would be many who find the narrow way and I can see that. ?Most so-called Christians do not pursue God. They don’t go after him as if their life depends on it (Matthew 4:4, Deuteronomy 8:3). ?We are too preoccupied with life issues than to concern ourselves with something that could change our lives and others around us. ?This world sucks and the so-called Christians are doing very little about it.

Who will stand? ?Who will fight? ?Who will promote the truth of God and His Kingdom? ?Can you forfeit a ball game, a tv show, a book, a night out, etc.? ?Probably not. ?However, thanks be to God that there is a remnant. ?There are those who stand for Christ and are pursuing God. ?They are far and few in between, but they exist. ?Thankfully, with the internet, they can be more readily found. ?Thank God for those who pursue God. ?Not that these people are perfect and without flaw or sin. ?However, God is important to them and it shows. ?You can tell from how they talk.?

There is a minister that I have known since I was a boy in church. ?Her name is Mattie Waters. ?When you talk to her, you will know right away that the word of God is deep in her soul and subconscious. She will spew out scriptures and wisdom like a water fountain and if you listen,?you’ll be better for it. ?However, talking to others will be fruitless. ?They are out there, namely the true disciples of Christ. However, beware because all Christians don’t seem to be disciples. ?I think I’ll write a full article on this topic. ?Stay tuned.