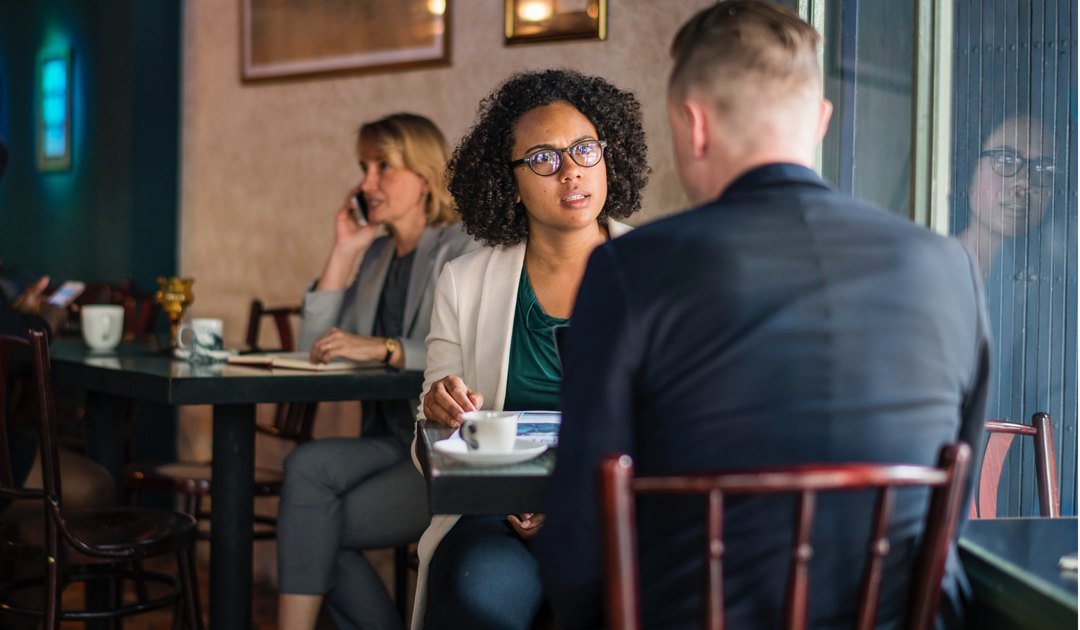 How should Christians handle situations in which they are offended by someone else? How should we resolve conflicts in a manner that is acceptable to God? Consider the following passage of Scripture.

Matthew 18:15–17 (NKJV) — [15] “Moreover if your brother sins against you, go and tell him his fault between you and him alone. If he hears you, you have gained your brother. [16] But if he will not hear, take with you one or two more, that ‘by the mouth of two or three witnesses every word may be established.’ [17] And if he refuses to hear them, tell it to the church. But if he refuses even to hear the church, let him be to you like a heathen and a tax collector.

The purpose of this short article is to answer those questions.

The first thing that I believe is necessary is to establish the audience. To whom is Jesus speaking? More precisely, who is “your brother?”

The word “brother” can mean a male sibling, fellow countrymen, fellow member, fellow Jew, or fellow believer. We call people our brothers even though they are not so by blood. We refer to a particular relationship with that person. For example, we could say, “My brother” or “Comrade.”  They both refer to the relationship we have with that person. The same is true in Jesus’ statement above.

In the context of the above passage of Scripture, Brother refers to fellow followers of Christ, perhaps even fellow disciples. Consider the same passage from the Contemporary English Version.

Matthew 18:15–17 (CEV) — [15] If one of my followers sins against you, go and point out what was wrong. But do it in private, just between the two of you. If that person listens, you have won back a follower. [16] But if that one refuses to listen, take along one or two others. The Scriptures teach that every complaint must be proven true by two or more witnesses. [17] If the follower refuses to listen to them, report the matter to the church. Anyone who refuses to listen to the church must be treated like an unbeliever or a tax collector.

We could interpret the use of the word brother to mean a fellow believer in Christ.

Jesus presents a process to use when someone sins against us or perhaps in general.

Tell the person in private their offense or sin. Sometimes a person needs to be made aware of their issues. The critical thing here is that you go to them privately. I have found that this first step is usually not followed. Many times people will inform other people about something someone else is doing without going to that person. Jesus said to talk to the offender first.

If the person listens and repents, then all is well. You may have saved them from problems later if they are trapped in sinful behavior, and you made them aware of it.

We should probably understand the second step in the process to apply more to someone in sin rather than someone who offends you. We learn that we should forgive those who sin against us. Escalating a personal offense is not a path to forgiveness (See Luke 17:3-4, Leviticus 19:17-18).

If a believer is in sin, then you should tell them privately and bring witnesses against his sin if he doesn’t listen to you. The objective is to establish the offense to realize repentance. I’ve heard it said that the first step to overcoming a problem (e.g., addiction, bad habit) is to become aware of it. You can then take steps to resolve the issue.

The objective is not to embarrass or expose the person but to liberate them from their sin.

Taking the matter of sin or offense to the church does refer to the church as we know it now. There were no church organizations as we have today. The word “church” meant an assembly in Greek. The context here is probably the leaders of believers at that time, i.e., the followers of Christ.

Treat Them as an Outsider

If the person refuses to listen or repent, treat them like a sinner or tax collector, i.e., a non-believer. Treating someone like an outsider does not mean neglecting or ostracizing them. It means that you treat that person the way that they have aligned themselves. They did not listen to fellow believers about their sin/offense, and they would not repent even when the church was involved. Therefore, they have aligned themselves consistently with an outsider instead of a fellow believer.

Furthermore, consider how Jesus treated tax collectors and sinners during his ministry on earth. He ate with them, taught them, and ministered to them.

Again, remember that the objective is to gain your brother, i.e., fellow believer.

Follow the steps that Jesus presented when a believer offends you or is caught in sinful behavior. Your objective is not to judge, condemn, or embarrass them but rather to free them from their sin through repentance.

Tell the person their fault in private. If that doesn’t work, bring some witnesses to establish that there is genuinely an offense (or sin). Still, if the person doesn’t repent, then take it to the leading body of the assembly (spiritual leaders). If they still do not repent then treat them as an outsider.